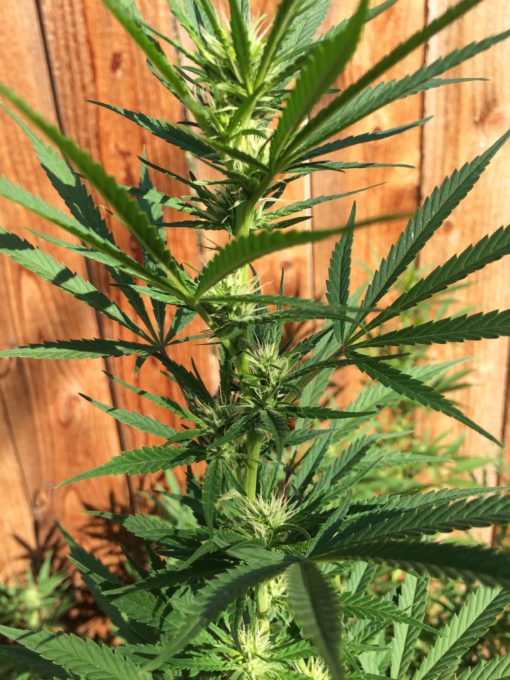 The hybrid strains are genetically altered to produce low THC and more CBD. There are many such strains and the prominent ones are Spectrum, Merlot, Cherry Blossom, WU#5 and plentiful of others. These cannabinoids thus lack the psychoactive effect of a cannabinoid. These are thus used by patients of a variety of ailments.

What is Feminized Hemp Seed?

Feminized Hemp seeds refer to seeds that have been produced from female hemp plants that have been forced or coaxed into producing male flowers utilizing a variety of different methods.

Since the hemp plants chosen for creating the seeds are female, to begin with, forced male flowers on these plants will carry almost all X chromosomes and the seeds resulting from self-pollination will yield female plants at around at 99% rate.

These feminized seeds will carry a double XX chromosome instead of the standard XY split that results from traditional pollination from a male plant.

How Is Hemp Seed Feminized?

Feminized Hemp seeds can be produced in several ways:

Most simply, female plants may be left to grow un-pollinated far beyond their natural harvest date, which will then cause many varieties of cannabis to throw out male flowers in response to the stress. This method is known as rodelization.

Essentially, as the female plant reaches its maturity, and has still not been able to full-fill its mission to reproduce and create seeds, it then resorts to whatever measures it has to take to ensure its future generations through self-pollination accomplished by producing its male-flowers.

However, not all strains of cannabis will produce male flowers predictably in this fashion, making this process of feminization less feasible on a commercial scale. As well, the percentage of female to male seeds will be lower than what can be achieved by utilizing other methods.

A more reliable and commonly used method of creating feminized seed is to apply a solution of gibberellic acid or colloidal silver to select female plants which in turn will also stimulate the production of male flowers in cannabis. This is accomplished by suppressing the female hormones in the plant as it is being pushed over into the flowering phase.

The pollen then produced by these male flowers would in-turn be considered feminized pollen and will carry almost 100% female chromosomes. Any female flowers subsequently pollinated with this pollen will produce nearly 100% of female offspring utilizing this technique.

Female plant seeds are used as these would produce viable seeds of their own and thus the farming can go on. When the World Wants Hemp Which Cremation Urn should I Choose from the Wide Range Available Online? What Is Elbow Couple and How to Choose The Right Elbow Couple?
Importance of Industrial Shredder in Waste Management
It Is Important To Get Your Upholstery Cleaned Regularly
Comment on this post
Newsletter
Follow me
Search
latestpost.over-blog.com
About me
Categories